Parashar Lake Trek is one of the most beautiful and must-do treks up in the north of India. Being a relatively easy yet rewarding trek, Parashar Lake is a trek you must do before tourism traffic hits. The Lake is famously known for the floating island in it. But that’s a common phenomenon, you would say. Hold on though, for the surprise doesn’t end just yet. The miniature floating island happens to float along the circumference of the lake which is something you must watch out for. Another thing you must do when you visit Parashar Lake is to ask around for its depth. You’d be surprised to know that despite many attempts, the actual depth of this lake hasn’t been figured out yet! Now some do say, the reason behind this has got to be in the amusing climate and topology of Parashar Lake, while the others believe it’s got to do with mythology.

Now-now, we know you love stories so here’s one for you- Myths say that the lake was formed by the ram of Bheem’s elbow when he and his brothers along with Lord Kamrunag were returning from Kurushetra. Lord Kamrunag was so enticed by this valley that he decided to live there forever. Bheem being the righteous man he was, rammed his elbow into the mountain creating the lake for Lord Kamrunag. Rishi(Sage) Parashar is said to have meditated at this lake which gave birth to this name.

The destination spot has more than a lake to offer. If you’re an architecture lover, you must visit the Parashar Temple which is an epitome of abundant Himachal architecture. The Temple is one from the 13th Century, made by Raja Bank Sen in honor of Rishi Parashar. 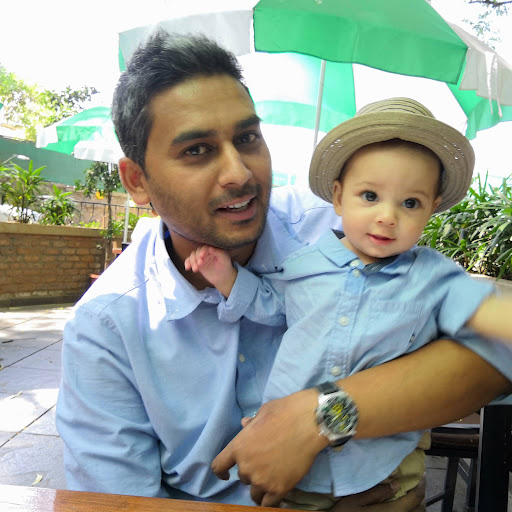 Transportation in Tempo Traveller or Volvo Bus
Accommodations in Homestay/Camps on sharing basis as per itinerary.
Meals: 4 Meals (Breakfast + Lunch + Dinner + Breakfast)
Complimentry Evening Snacks
Trip Lead will be present at all times during the tour.
First Aid Kits
Sleeping Bags
All Required Permits
Toll Taxes and parking Charges
State and other Taxes

Early check-in at the hotel.
Any additional expenses such as of personal nature.
Additional accommodation/food costs incurred due to any delay travel.
Any lunch and other meals not mentioned in Package Inclusions.
Any Airfare/Rail fare other than what is mentioned in “Inclusions” or any type of transportation from which is outside the itinerary.
Parking and monument entry fees during sightseeing.
Additional Costs due to Flight Cancellations, Landslides, Roadblocks, and other natural calamities.
Any other services not specified above in inclusions.

Note: For All The Above Refund Cases Transaction Fees/Internet Handling Charges will be dedcuted from the overall amount and balance amount shall be refunded. You can transfer your ticket to anyone so that you could save your hard earned money