An enthralling trek to Visapur fort!! About the Visapur fort: Attaining a height of 1,084m, this historic fortress was built during the late 1713-1720s. Steeped in history and some of the glorious tales of the past, this historic fort was built by the first Peshwa of the valorous Maratha Empire. But was later conquered by the British in 1818. Visapur Fort is larger and at a higher elevation than its twin fort- Lohagad. These two roofless buildings surrounded by outer or veranda walls said to have once been Government offices. Type : Trek Difficulty Level : Normal Endurance Level : Normal 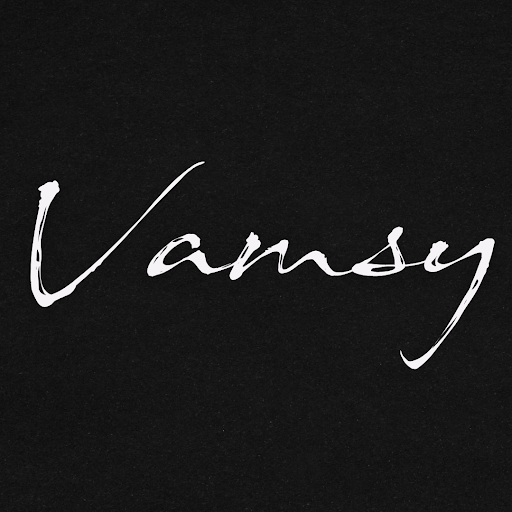 • Breakfast & Evening Snacks. • Packaged Drinking Water • Anything not mentioned above.